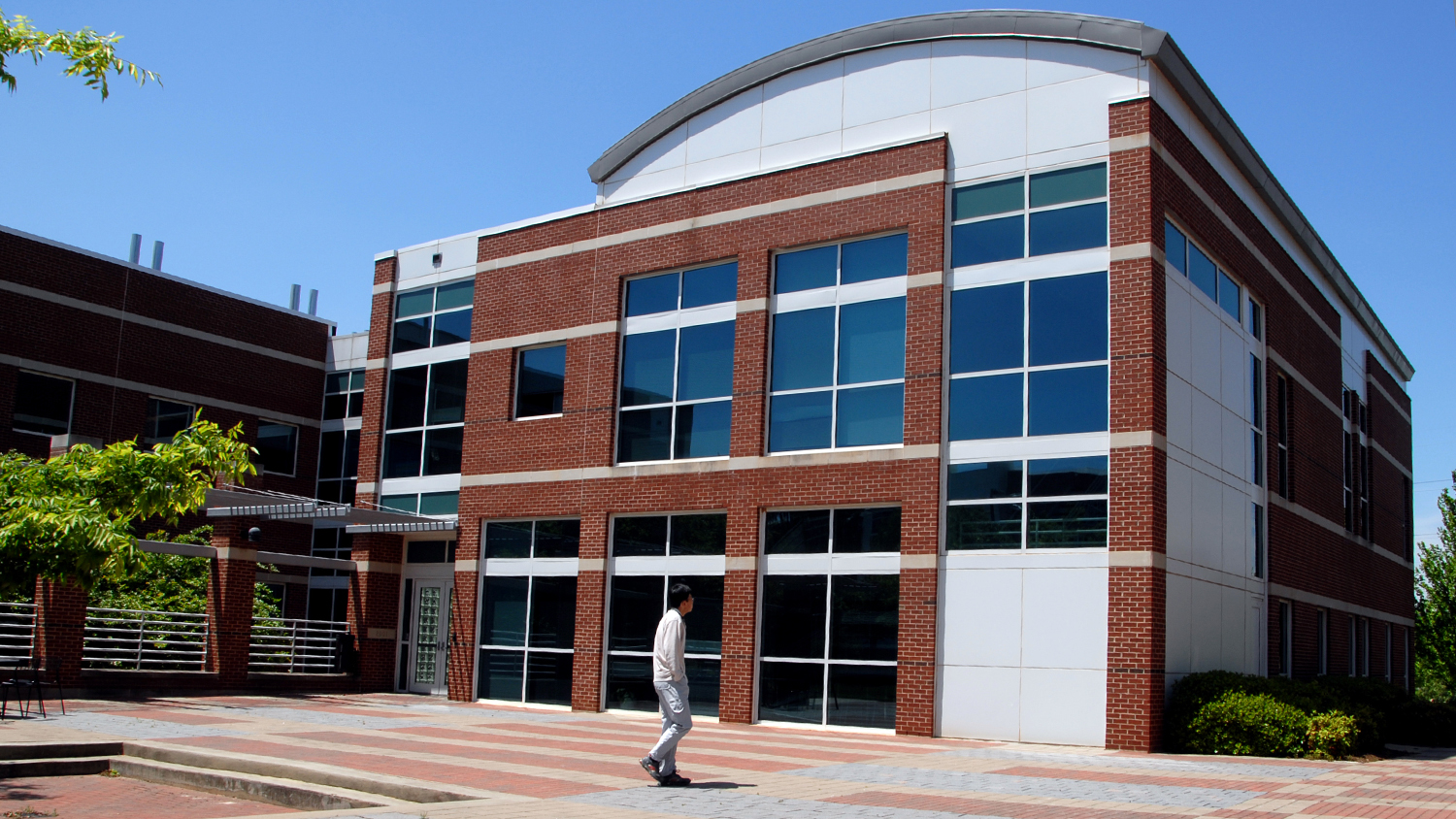 NC State is a land-grant institution composed of ten colleges that educate more than 36,000 students each year, and its research and educational missions are supported by more than 9,000 faculty and staff members. Toxicology and EHS research were formally organized at NC State with the establishment of a NIH multi-disciplinary Program Grant, Mechanisms of Pesticide Toxicity, and the subsequent creation of a university-wide interdepartmental Toxicology Program. This Program was co-founded by Drs. Frank Guthrie and Ernest Hodgson of the Department of Entomology. Initially the Toxicology program had a research focus on the biochemical mechanisms of the toxic effects of pesticides in mammalian systems.

Since the initiation of the toxicology-training program, a number of milestones have been achieved. These include:

Throughout its history, NC State’s Toxicology Program has embraced multidisciplinary state-of-the-art approaches and technologies and powerful model systems to understand both exposure and mechanisms relating to human disease and environmental stress. Strong core courses in toxicology and focused research have long been part of the Toxicology Program at NC State, and currently we offer concentrations:

Over the decades, the Toxicology Program has been highly successful in training MS and PhD students and post-doctorates who continue to contribute to the field of toxicology in academia, industry, and government.